And when you say "a boatload of stupid," you mean a boat like this size...

Where did I hear that random flotsam cargo boxes are the greatest threat to sailboats?
Those boxes just fall off all the time.

There are probably 25 of those boats parked in the Bay right now... all past the bay bridge so SF doesn't have to look at them.

That's true Deva...when crossing the Atlantic we'd tune in to the NOAA forecasts, and part of it included approximate positions of known floating containers...but of course they weren't accurate for very long.
We never hit one in all those years, all those miles of ocean, thank goodness

Modern times. Lookout for that shipping container! The contents of which could be worth a heck of a lot.

Back in old days, when running up the coast, we had to keep a watchful eye out for logs. Especially during winters when the rivers were flooding. Lots of logs and trees floating in the way. Both things were high risk for wooden and concrete boats. Steel and fiberglass boats not so much. Interestingly some logs were worth more than your catch. At night while drifting with the current logs were not so much a worry. Only when you're running. Cranking 7 knots. Fishing boats were not built for speed. On the radar, bucking the current full bore, you be standing still or going backwards.

We were crossing the Gulf Stream once...sailing along at about 6-7 knots...plotting our position in the afternoon we'd actually gone backwards... 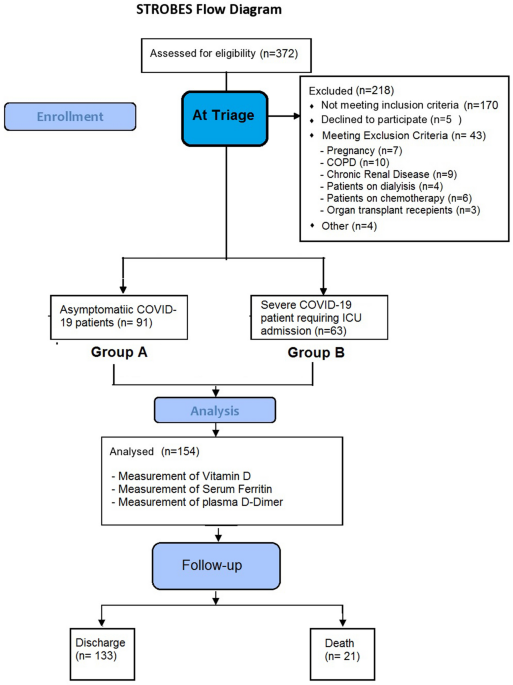 COVID-19 is characterized by marked variability in clinical severity. Vitamin D had recently been reviewed as one of the factors that may affect the severity in COVID-19. The objective of current study is to analyze the vitamin D level in COVID-19 patients and its impact on the disease severity...

Seems like FOX news has become your new darling.
Guess that fits well with the lizard people and other stuff you promote.
Last edited: Today at 10:43 AM
M

Bobby Kennedy Jr is writing for Fox these days.. who'd have thunk... an old Gf sends me links to fox and Alex Jones.. I text her back.. we're not crazy.. its the world that has turned upside down. That said I have never voted for a republican in my life... and don't plan to start, but if the Dems start mandating vaxxines that could change in a hurry
You must log in or register to reply here.
Share:
Facebook Email Link