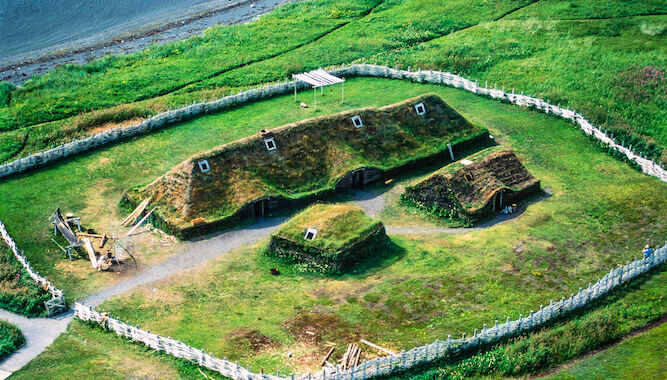 Vikings were in North America by 1021 CE

Oh, just great, now @stig will have a claim on north America.

Guess I'll have to go back to Bohemia. Good beer.

Probably not that useful to most here, but it looks like it gives a good introduction to someone who has come into possession of a woodlot, and wants to do a good job managing it. Some, but not all articles are downloadable pdfs. I found it doing a search of "felling lever".

Green Steel? Tech on the move.

I do hate redwings hahahahaha.

Well you know how freaking smart and capable millwrights are, and this guy likes em, so.....

Is this an article or a comic? I should probably just put it in every thread to be certain... 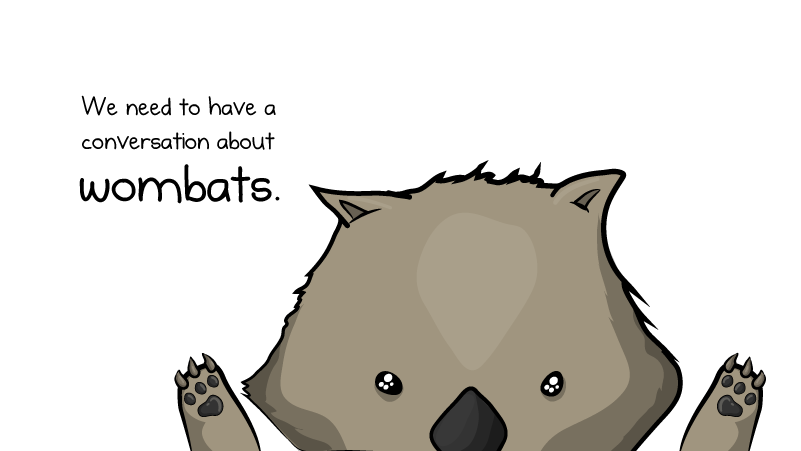 We need to have a conversation about wombats - The Oatmeal

This comic is about a lot of things, but mostly it is about butts.

I didn't know all that about wombats. A wealth of information. 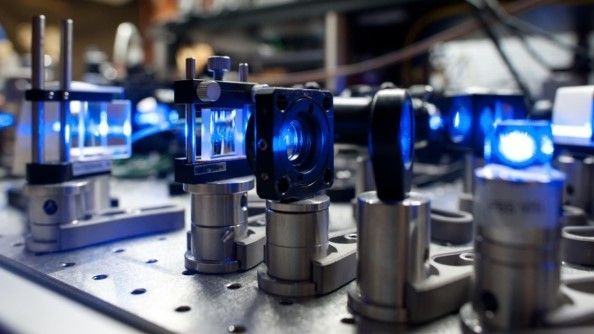 The technique could be used to stop information loss from quantum computers. 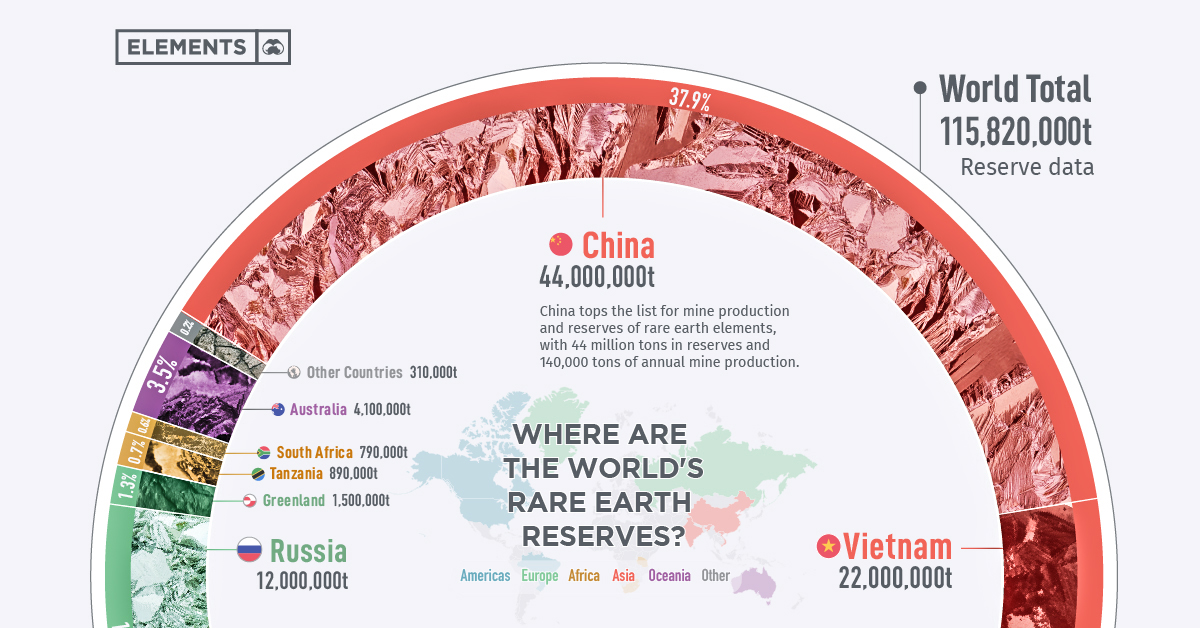 Rare Earth Elements: Where in the World Are They?

Rare earth elements are the critical ingredients for a greener economy, making their reserves increasingly valuable to global supply chains.

I found this today

What causes bone loss? Bone loss is a common consequence of loss of teeth and chronic periodontitis. In the case of periodontitis, the bacteria gradually eats The ingenious living bridges of India

For centuries, indigenous groups in north-east India have crafted intricate bridges from living fig trees. Now this ancient skill is making its way to European cities.

Who wants a festive pickled boars head for jul! An article on the popular rise of turkey as the "standard" holiday food... How the turkey conquered Christmas

For centuries, pickled boar's head was considered to be the most festive meat. How did this gruesome dish become sidelined in favour of an exotic bird from Mexico?

An interesting view of food in the past. This also stood out...

By the 1920s, advances in food production had led to lower prices across the board. Small farms were absorbed into large ones. Cutting-edge farm machinery arrived. And domestic turkeys, which had once largely resembled their wild cousins, were bred to mature faster and grow to gargantuan proportions – today they often suffer from skeletal problems, because their bones haven't kept pace with their oversized bodies.


A decade later, turkeys were finally affordable to ordinary people – though they still cost about a week's wages
Click to expand...

Working a week to get a turkey! We've got it pretty good now. Puts the crying about food prices into perspective... 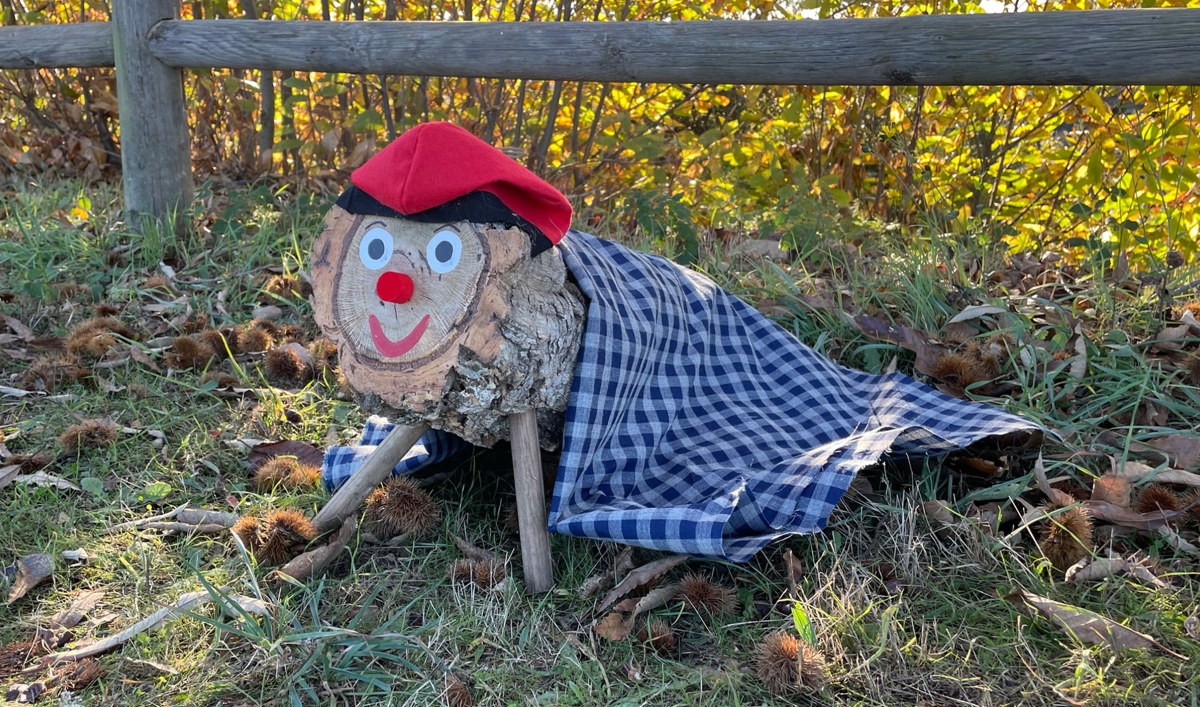 The Tió de Nadal, a smiling Christmas log, brings gifts to children in Barcelona in a tradition that dates back centuries. He is fed treats by the children and, in return, "poops" out holiday presents on Christmas Day.

Uhhhhhh, i hate to be like this but i think our Christmas is better

Natural history will dictate the future

Interesting article, thanks for posting.

These 2 excerpts below seemed possibly contrsdictoryr:
"One of the laws of human behavior relates to control, to our tendency to try to simplify life's complexities, just as one might try to straighten and channel an ancient and powerful river."

"We tend to fight nature at our own expense and then blame vengeful gods when things don’t work out. The good news is that it doesn’t have to be that way: If we pay attention to a set of relatively simple laws of life, we have a much better chance at surviving"
M 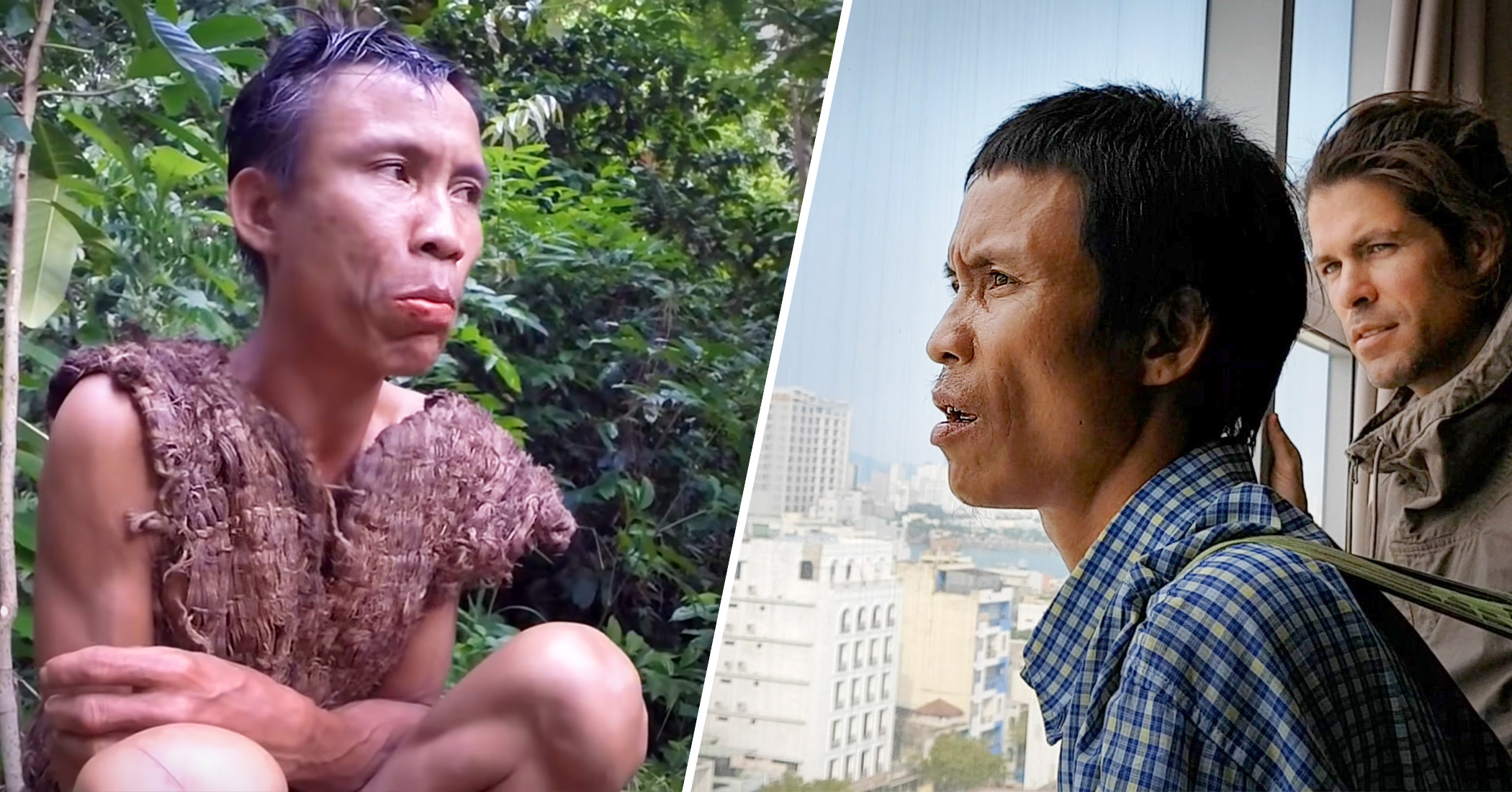 Movies have been made, books written, and urban legends told of humans living deep in the jungle—like Tarzan—having ...

If Americans Knew is dedicated to providing Americans with everything they need to know about Israel and Palestine. Statistics updated every week.