Who knows someone with Long Covid19?

I bet I have the "long" version.

I had wrong Covid.

Long COVID-19 Syndrome: A Comprehensive Review of Its Effect on Various Organ Systems and Recommendation on Rehabilitation Plans - PMC (nih.gov)


My girlfriend's cousin, who was a healthy, athletic 20-something is not forced to live with his parents due to Long Covid-19. Amongst other things, his kidneys are shot.

In February 2016, after a week of sinus infection and ear infection, my wife called my folks to help her get me to the hospital as I had a fever of 104° and was unresponsive. They called 911, but as we are rural, my dad told them they would meet the ambulance. They loaded me up, and after a mix-up with 911 got sorted out, they figured out where they were supposed to meet us. One of the EMTs in the ambulance tried to push my head forward. I fought back. She told them to make a note to have the ER check for meningitis. Turns out my sinus infection had spread to both ears, then my spinal column, then went septic. The doctor told my wife that had she waited a few more hours, I likely wouldn’t have made it. I had showered right after work that day. And collapsed across the bed around 4:00 PM. When I “woke up”, it was around noon on Wednesday. I was discharged on Friday, and was climbing again two weeks later, though it took a couple weeks to get my stamina back.

My sister’s neighbors’ daughter contacted bacterial meningitis a coupile of years ago. (Same thing I had). I was 48 when I got it. She was in her 20s. She was very athletic. A gymnast. She is still not back to normal, even after a long hospital stay, and extended therapy.

I believe that things affect different people in different ways. Diabetes. Covid. Cancer. Meningitis. Asthma. There is no cut-and-dried solution. We are all dying, every day. It’s something most folks try to drag their feet at.
Last edited: Jun 5, 2022

Where for, through the miracle of life and consciousness, we can look up and ponder the wonders of the cosmos, and that our very being and soul.

From our first breath til our last... life is a journey and struggle for most.

Thank my lucky stars, in the meantime I can enjoy lasagna, Cesar salad, sourdough and Merlot.

I am so fortunate.

I know 2 people with long covid. One took over a year to get better. Not sure if he is 100%. Have to ask next time I see him.

The other has been since Thanksgiving and still can hardly do any physical work.

CDC is gearing up 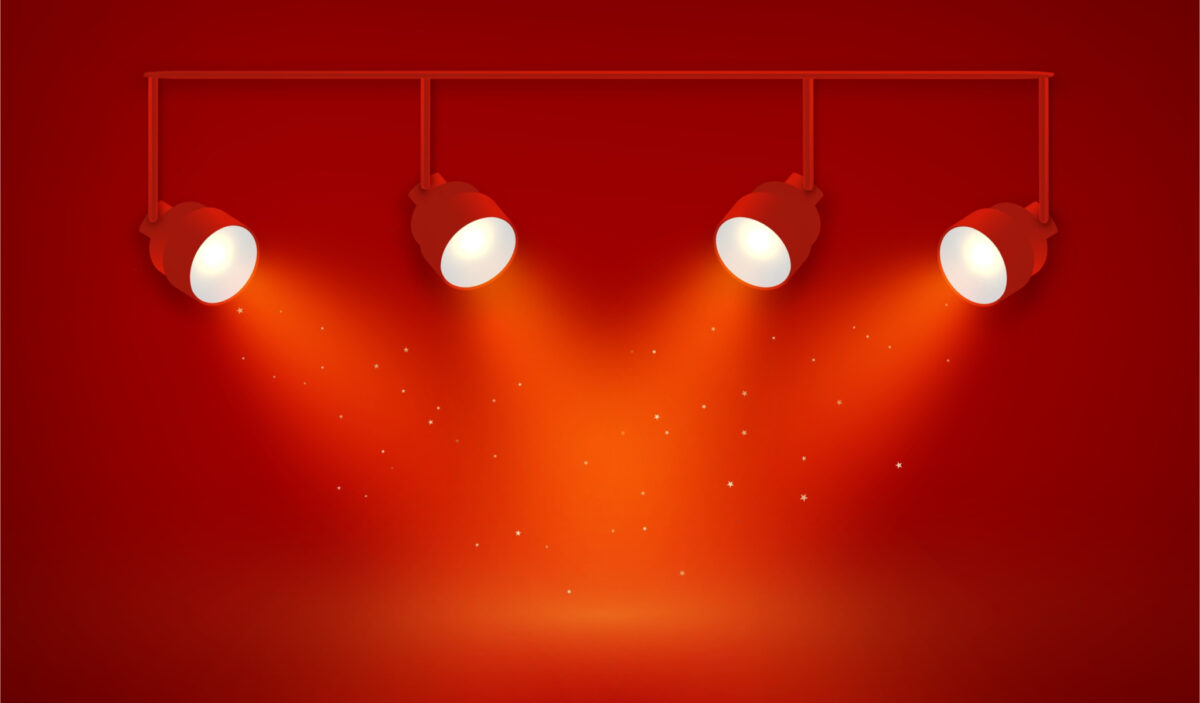 Commentary There is no remorse at the CDC. Far from it. The model of virus control deployed over ...

They’ve found their silver bullet to bring America down.

One commentator in the sidebar.. " Germs are not spread through the air nor are they the cause of any disease..."
Say WHAT now??? Someone was serious enough to actually type that?
I read it.

Funny, everything I ever learned about germs, virus's and epidemics is suddenly all wrong.

Looks like more lock-downs and mask mandates in the immediate future, Folks. If CDC has their way.

No more picnics in the park with the family, church, funeral orfamily gatherings, restaurants and resorts closed. WTF!!

Wake up, people! It's all BS. Purely a manufactured crisis.

Having said that I feel better now.

How factual is the Epoch Times? I see infomercially stuff on Youtube. The spokesman is charismatic.

Like most news media, right or left, to get your attention they wave their arms a lot.

You got to sort through it.

Debates are good. Pitting what you know to prove a point. Both sides can learn something in a well structured debate.

Arguments not so much.

SeanKroll said:
How factual is the Epoch Times? I see infomercially stuff on Youtube. The spokesman is charismatic.
Click to expand...

Imagine if you only ate peanuts from other people's shit. It's that nutty.

Those "free" Covid tests that millions upon millions of people have been getting? Labs are billing up to $1,500+ PER TEST!!! Gee, I wonder who is paying for that?
You must log in or register to reply here.
Share:
Facebook Email Link
Top