I could have sworn he died like 10 years ago. Mandela effect I guess. RIP

"People say walking on water is a miracle… to me walking peacefully on earth is the real miracle."
-- Thich Nhat Hanh

A man I think everyone could learn from. RIP


In tribute to Gary Brooker

My father in law went on the ice on april first.
When he announced his intention to do so, he said: " And that is no april's fool joke" ( Translated from Swiss, of course)
Ewald kept his sense of humor to the last.

Actually, since they don't have ice floes in Schweiz ( and to you deniers, no it is not about climate change...........look at a map), he opted for the Swiss Exit strategy instead.

When he was 89, he visited here.
I was sitting in the office, and hearing a strange sound from outside.
It was Ewald running across the pebbles in front of the house, chasing Thais dog.
He'd go after the dog to the corner of the house, thais would race around the backside, then Ewald would meet him at the opposite corner........................booooh!
And so on.
At 89 he walked better than I do.

He was a former " Hochalpinist" a climber of the highest peaks ( Which in Schweiz, really means something), who kept himself in shape his whole life.

His wife died when the 4 kids were from 13 downwards.
The local county decided he couldn't raise them alone, so they showed up to foster 2 of them out.
Ewald grabbed the army rifle that is a part of every Swiss household and did the : " When you pry them out..............." thing.
Raised those 4 kids on his own and all of them turned out splendid.

He was a man I really liked and had a lot of respect for, which fortunately went both ways.

After he turned 90 things started to go really downhill.
His Austrian girlfriend died and he had one illness after the other.
Around new year 21/22 he had to use a walker to get around and was getting steadily worse.
So 2 months ago, he told his kids that he was entering the Exit programme.

I could tell, it meant a lot to him to die by his own decision instead of letting a bunch of doctors be in charge.

He only wanted his 4 kids there for the " Glass of Schnapps", as my wife calls it ( You are met with a doctor, who gives you a glass of liquid. you drink that, lay down and die) so the grandkids, grand grand kids and other family came by during the week to say good bye.

The kids came, they all had a lot of talk and a lot of laughs and Ewald went on the ice.

A fine way to go IMO.

Sorry for going on and on like that, he meant a lot to me.

Nice he could pass on his own terms. Condolences stig.
Last edited: Apr 2, 2022

Sounds like he had a rich life and enriched the lives of those around him. I’m sorry for your loss, Stig

Sorry for your loss Stig

Thanks for sharing Stig, sorry for your loss.

Sorry Stig, glad he went with his dignity.

Condolences stig. I like the way they do things over there.

Sounds like a great man who memory will be cherished and missed by all who new him.

Happy he made his own call. That he was able to. Quite the man by the sound of it.
Sorry for your loss Stig.

Sorry you all had to say goodbye.

The engineer's wife died over the weekend. She's had health issues for awhile, but I don't think it was expected. He woke up in the morning, and she was dead. Worse ways to go I guess. The engineer's a talker. The boss yells at him for talking to telemarketers on the phone. He'll talk to anybody about anything, and will never use 10 words, when a 1,000 will do. His wife was the same way. I can't imagine the cacophony in the house when those two were going. He won't have anyone to talk to now. I really feel bad for him :^(

Nice to be able to say “I’ve lived a great life, and I’ll go out on my terms”. Sorry for your loss. Seems like there are fewer men like Ewald around these days. Super he could keep the kids together… right to the end.

Bummer Stig; sounds like the kind of in-law many wish they could have. Hope you and the wife are soon at peace. 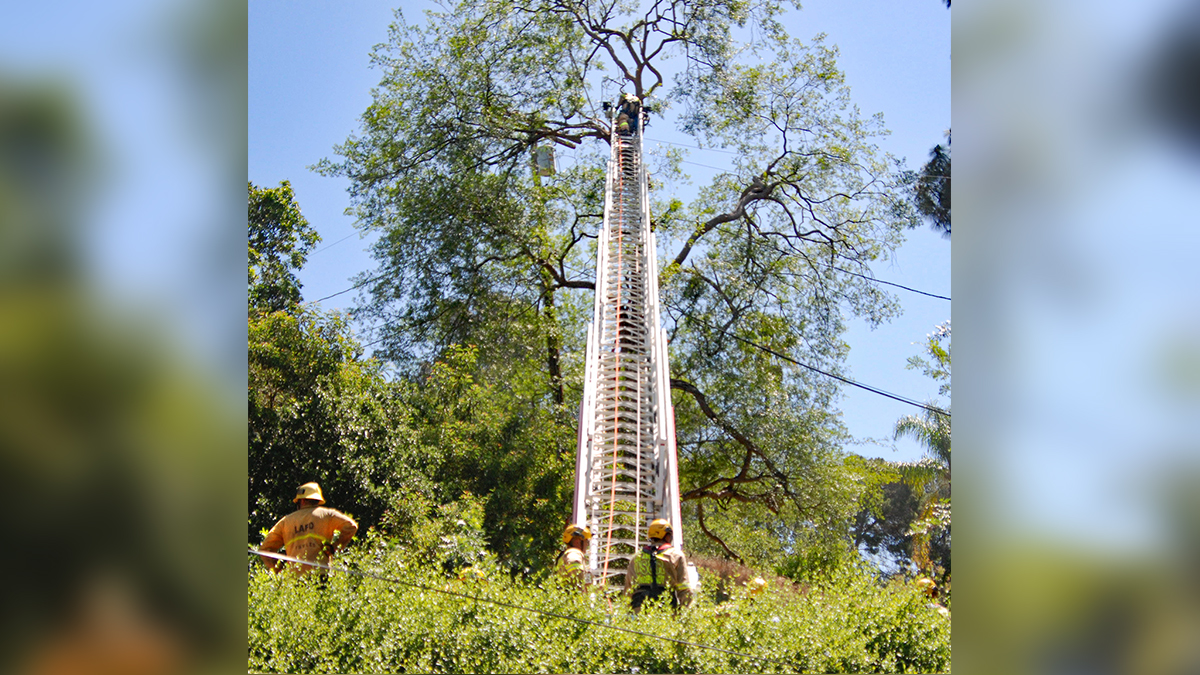 A 70-year-old tree trimmer has been identified after being found dead, hanging in an upside down position approximately 50 feet above ground in a tree in the Studio City area.

This was a customer of mine, a mother of 3, who was murdered/suicide by her ex-husband at the age of 41 in 2000. Terrible and still brings a tear. Those three kids left orphans...
What a waste of life. I can still remember the last time we talked on the phone like it was last week. No one saw it coming.
Her name to remain here as a memorial

Melinda Clothier Biddle, God bless you, and may the Angels guide your path.