What Are You Drinking Tonight?

Sipping one of these b4 settling in last night...

lxskllr said:
I'm a little surprised at the strong showing of Budweiser. I didn't think people drank that anymore.
Click to expand...

No surprise locally; still lots of old timers and cheap youngsters quaffing that around here. My 2 part timers from yesterday make 18 packs of that go like water on a hot day in their spare time. I try to educate them, but they think quantity beats quality, hangovers aside... 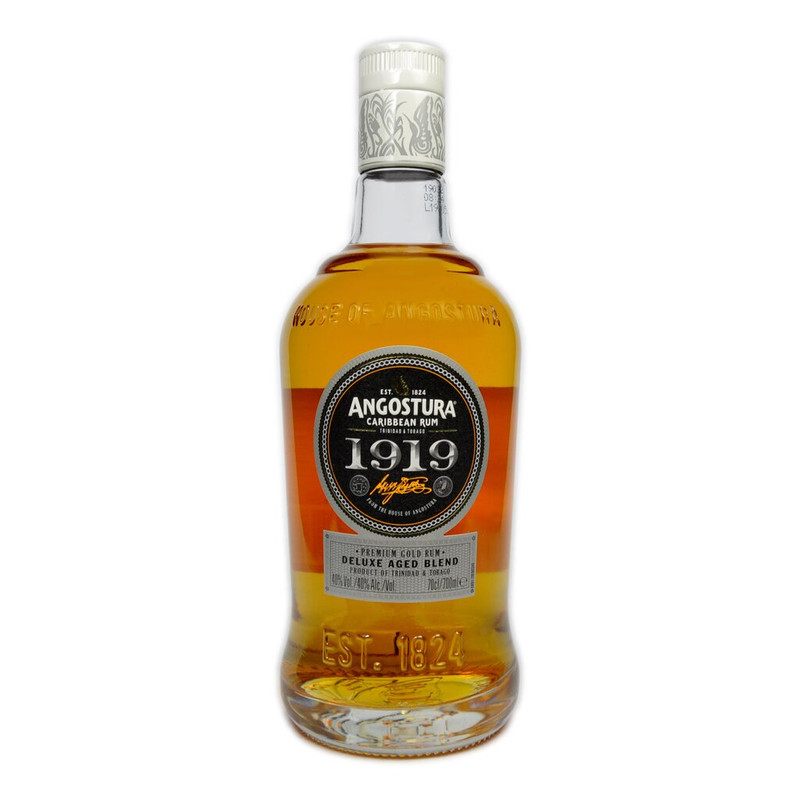 Nice rum, but different than the first bottle I bought. Haven't had spirits in awhile, and it tastes good, but I still prefer Pussers. That's my goto when I want rum.

Not throwing stones, doesn't booze make it harder to stay cool the next day.

Not really. I don't get hammered. It's rare I even get buzzed in the summer. Maybe a bit moreso in winter, but it's still just a light buzz. When I post something in this thread, it's usually a single. Occasionally I might have a second. Three would be somewhat exceptional, and it'll probably be winter. On the very rare occasions I'll get pretty drunk, it'll definitely be winter, and snowing. Last time I tried making a cathouse out of bamboo. That was a disaster, but it was pretty fun, even if the grand plan turned into a simple leanto when it was finished :^D

Anyway, it's been remarkably cool the last few days. Probably why I decided to get into the rum. 2.5 glasses. I was able to get rid of the bottle. One less thing laying around.

Seems to happens to me. I hardly drink.

Milk. Snagged two gallons at 1/2 price. Last day they could sell it.

My neighbor has a hard cider apple orchard. He made some cider that was given to my other friend/ neighbor. We enjoyed the bottle with 4th of July fireworks.

Playing cards with my lady.

Had this w/my coconut loving friend, just because; was nothing special, but the name/label were amusing (once again, very weak on the coconut):

From the brewery site:

Having this tasty tonight. A very rare offering that a local brewer provided. Probably only the third ESB I've ever had, and all were US micro brews (and each one better than the last). Can any of our fellow mates (@PCTREE @pete mctree @biggun ) comment on true English ESBs you've had? Inquiring minds want to know!... 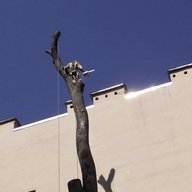 Today is a foam party) I decided to drink some dark German beer. According to the Russian tradition, beer is drunk with fish and other seafood. I have lightly salted trout, pickled fish and tender meat of kamchatka crab on my table. A little Maasdam cheese and three slices of rye bread. What beer snacks do you like?

Had this with some guys in Wisco after dropping a sizable Shagbark:

I was dogsitting for a friend, who was hiking in France.
He brought me some cider from Bretagne.
Most excellent stuff.

Enjoying this while watching some baseball:

I somehow feel responsible for three of the last four booze pics. I may be an enabler.