Watching a new version of Pet Sematary, not a bad remake.

Off with the ole lady to get tacos and see Zombieland Double Tap.
Hope it’s as good as the first one.

This past weekend, we saw Joker. Thought it was amazing. Definitely not a superhero movie and doesn’t really meet the right times to make Joker under 70 by the time Batman comes around but still a great story and excellent performance from Mr Phoenix.

I'm anxious to see it.

Not the huge amount of money put into it that the US films have (slow-mo is about the only effect you see), but some fair actors and stories. Lots of horse riding & sword "fighting"

It's not about the zombies - they are all the same. It's the people that make the story.

Zombieland is total comedy with A list cast and writing, some funny cameos too. Catch it if you see it coming up on any network around Halloween, you shan’t regret it!

It was on tv here last week along with Cockneys v Zombies, some good old British actors in that. Honor Blackman is in it, she used to wear leather gear in The Avengers back in the sixties.

We watched El Camino last night, loved it.
If anyone was wondering what happened to Jesse after Breaking Bad ends, it clears it up, starting immediately after he’s liberated. It’d be a bit more convincing if the Matt Damon looking guy didn’t gain a bunch of weight in between BB and this movie, but a great movie anyways.

I sure was disappointed.

I bet this would make for a great movie!

I do too, that would be a good story to tell.

Someone at that channel has strange sense of humor.

I'm on to Expendables II now...

Well don't get too excited about Expendables 3. Four is supposed to come out soon this year, I'd like to have the makeup budget for that one.

Just watched this, first episode of 6. Missed the start because I didn't think it'd be much, turned out pretty interesting. Now I have to watch it again on demand.

Strange how all the video links won't work if you search for them. Secrets Of America's Shadow Government. 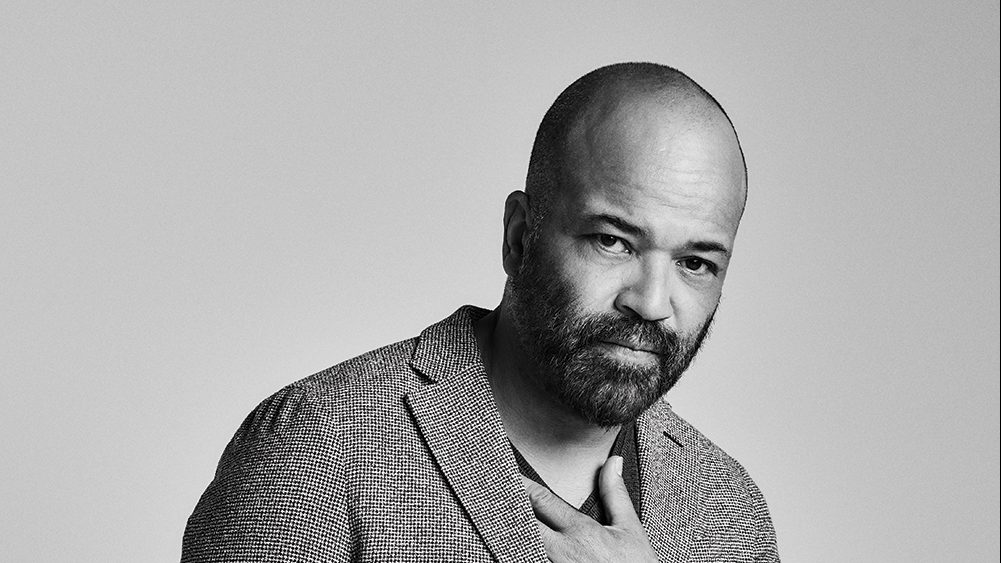 Vice TV Sets Debut of ‘While the Rest of Us Die: Secrets of America’s Shadow Government’ With Jeffrey Wright

Vice TV has announced that its new series, “While the Rest of Us Die: Secrets of America’s Shadow Government,” will premiere on Nov. 16 at 10 p.m. Based on the book by Garrett M. …

So I've obviously been pretty much laid up for awhile, and it seems every winter i get sick of said winter so i start watching documentaries about sailing which drives my wife completely crazy. But i love it, and the kids occasionally like to stop playing long enough to snuggle for a few minutes and watch them with me, so yeah. Watched a really cool one today about a family that basically started cruising in the 60s and didn't stop. They lost their first boat on a reef, salvaged as much equipment as they could until they were found, then built another boat in ferrocement (using measurements from the first one) and took off again. Ended up doing 3 circumnavigations, including a wrong way around Antarctica at very high latitudes. They did over 200k miles in their lives, which is almost unheard of (especially back then) and super hardcore. It's called following seas and is on Amazon prime for free if you have that. Really cool stories, and an incredible way to live.

Also watched this one, much more modern day but same principle. Has footage of them motoring through through a force 12 storm, which is badass. Insane to think of a boat half that size doing that and more tho, in the 1960s. Still a cool movie tho.

Apocalypse Now Redux is on tonight. I don't watch war movies, especially Vietnam ones but made an exception for the original.

That was long but this one is 3 & 1/2 hours, not sure if I'll last that long. Actually based on a book about the Congo, not Vietnam. Heart of Darkness - https://www.goodreads.com/book/show/4900.Heart_of_Darkness

I can’t watch anything on the tube unless I’m home by myself. Fiction is a waste of time for me and that’s all she wants to watch. If it isn’t real what’s the point. Documentaries interest me but if I miss one word it’s like I missed the whole thing and if somebody is here you can bet you’re gonna miss more than one word. I gave up on tv long ago.

You can miss a lot of stuff by not watching tv, mostly crap but there is some good stuff sometimes.

I don't watch it much but you'd like this channel Bob, lots of diversity. SBS - Special Broadcasting Service - https://www.sbs.com.au/

09, those sailing flics look cool, I'll have to check em out.

The book Endurance, about Shakleton's try to reach the south pole by sail, I read it awhile back and it was truly nasty. I just googled it, 5 stars with 5400+ reviews, I guess a lot of folks loved it too.

And btw, another survival at sea story, a recent one '436 Days', the amount of time a mexican fisherman was lost at sea for. I really dug it even though to live thru it would be mostly hell on earth.