For obvious reasons, I had to think twice to get that one.

lxskllr said:
How to get it down? My idea just musing about it, and assuming what I needed was on site, is maybe a rope going over the stem and anchored to two trees. Perhaps some rope cinched to the stem with a carabiner, and the pass through rope going through the biner. Start cutting the end of the stem til the weight goes to the rope, then slowly lower it by adding slack to the rope. Feasible?
Click to expand...

I need a drawing.

But it seems to me that a biner sliding on a rope with such a load is likely to destroy the rope. Not a good thing, even if we don't care of the rope.

The biner isn't meant to slide on the rope so much as keep it in place. Imagine a seesaw that's being held down on one end by a rope crossing it at a right angle. You then grab the low end of the seesaw, and try to force it up. It'll resist, but what will end up happening is the rope will skitter down towards the fulcrum, and you can then work the seesaw with ease.

What I proposed was a choker around the seesaw(tree stem) with a biner on it to retain the rope position. So as the end comes up, the biner will keep the rope from sliding towards the fulcrum(where the tractor's at in the picture). It isn't really a moving part in the mechanism.

And yea, my ropes particularly would get thrashed if not outright fail. All I have is 1/2" 3strand rope. Bigger would be better, but I'd try it with what I had, perhaps even doubling everything if spacing allowed. Anything's better than calling some heavy iron in and looking stupid in front of everyone :^D 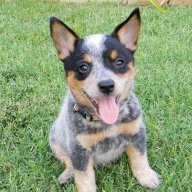 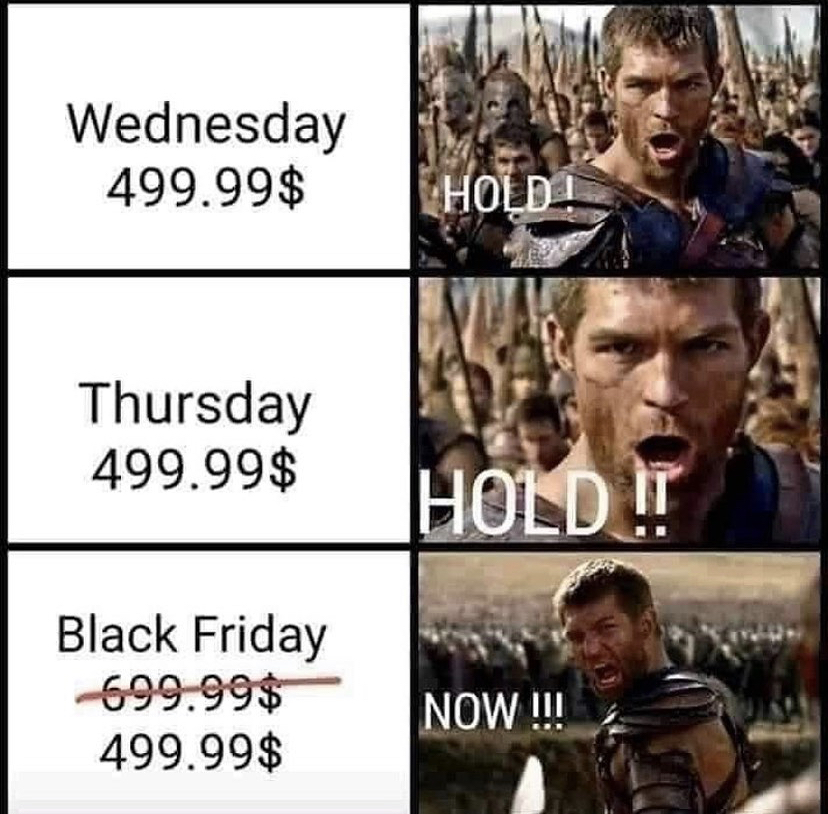 Due to new COVID restrictions, only six of the Seven Dwarves can be inside at the same time.


A weasel walks into a restaurant on a hot day.

‘What’ll you have?’ asks the waitress.

A blonde pushes her vintage Pontiac into a gas station. She tells the mechanic that the engine dies now and then. He works on it for a few minutes, and now it’s idling smoothly.

He replies, “Just crap in the carburetor.”

Then she asks, “How often do I have to do that?”

A Pennsylvania State Trooper pulled a car over on I-80 about 2 miles east of the I-79N exit. When the trooper asked the driver why he was speeding, the driver said he was a juggler and was on his way to do a show at the Bayfront Convention Center in Erie. He didn't want to be late.
The trooper told the driver he was fascinated by juggling and said if the driver would do a little juggling for him then he wouldn't give him a ticket. He told the trooper he had sent his equipment ahead and didn't have anything to juggle. The trooper said he had some flares in the trunk and asked if he could juggle them.
The juggler said he could, so the trooper got 5 flares, lit them and handed them to him. While the man was juggling, a car pulled in behind the patrol car. A drunken good old boy traveling from Somerset County got out, watched the performance, then went over to the patrol car, opened the rear door and got in.
The trooper observed him and went over to the patrol car, opened the door asking the drunk what he thought he was doing. The drunk replied, “You might as well take my ass to jail, cause there ain't no way in hell I can pass that test.”

that was a good one.

Either I'm seeing a cropped version of the video, or the camera person sucks. 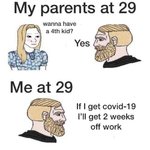 Moe the Boss, Curly the Enforcer, and Larry to tell you how this all gonna work. :^D

Nice video of a propane grill. I would have found a groundhog much more interesting. 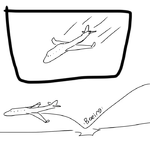 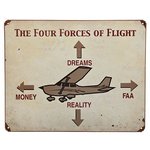 Nutball said:
Either I'm seeing a cropped version of the video, or the camera person sucks.
Click to expand...