For conspiracy theorist only 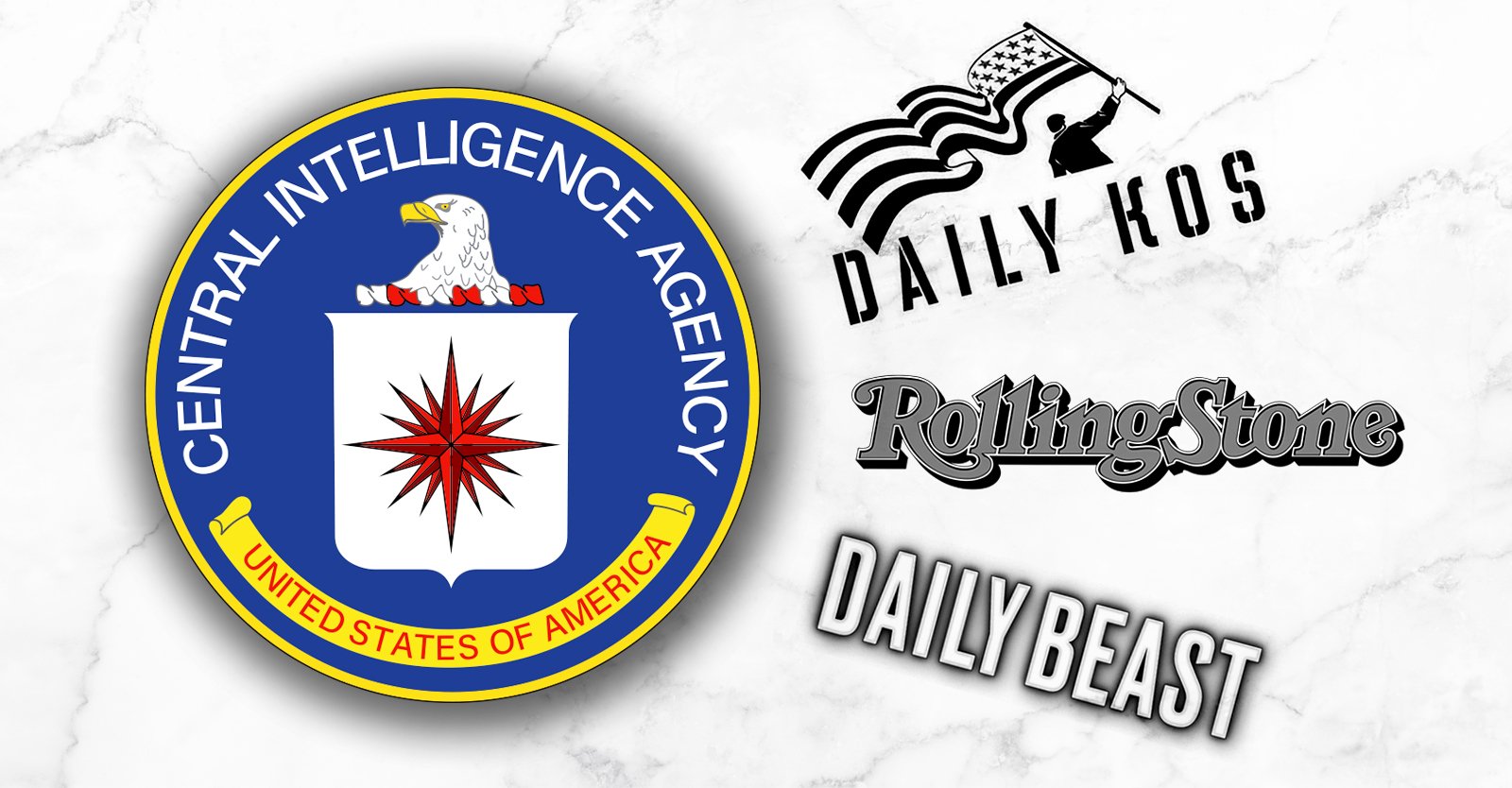 Part 2: The Belly of The Daily Beast and Its Perceptible Ties to the CIA

Part 2 of a two-part series takes a deep dive into the history of the CIA’s central role in orchestrating news and editorial coverage in America’s most influential liberal national media outlets — and its continued hold today. 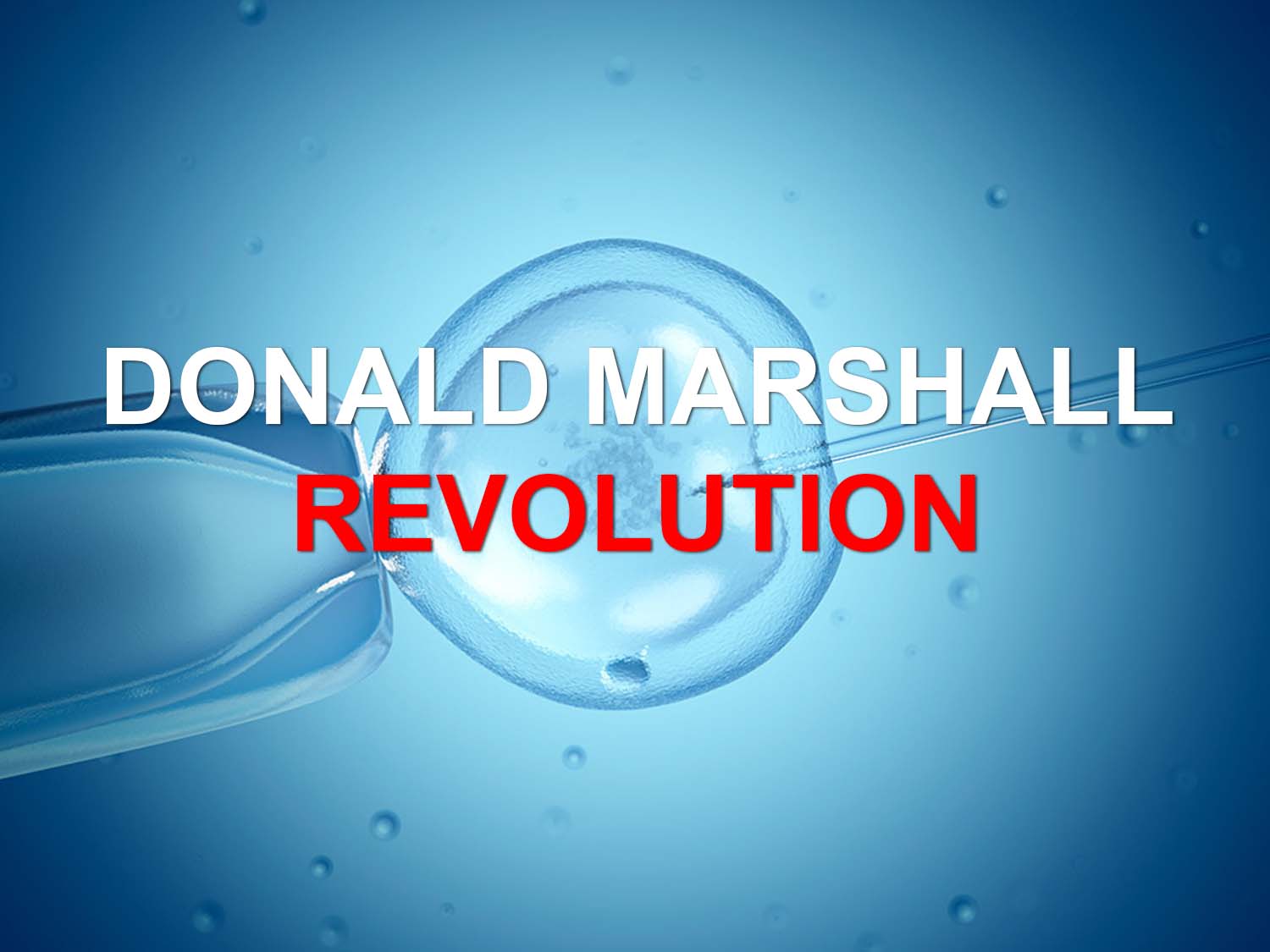 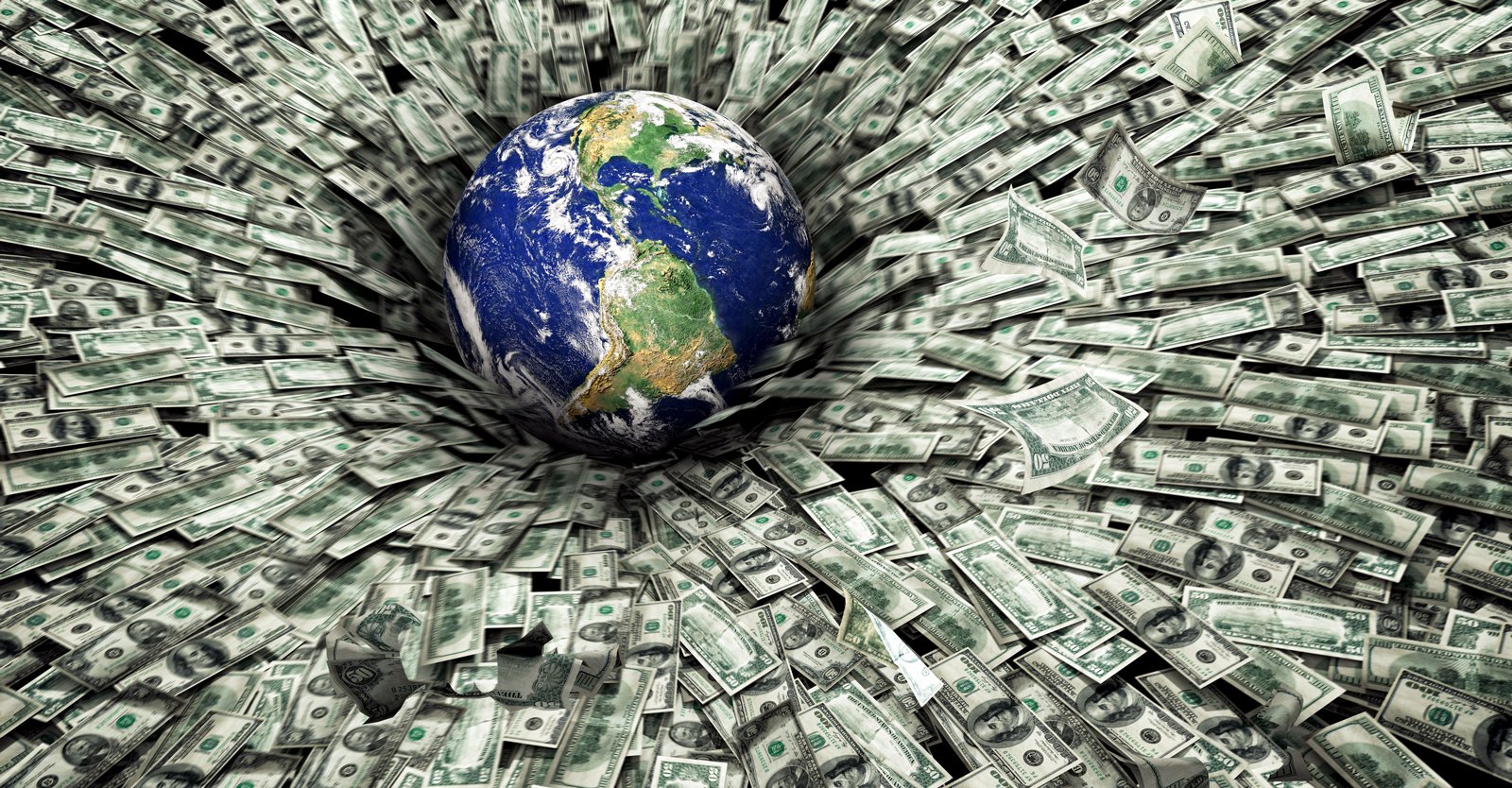 High-level international banking officials and organizations gathered last month for a global “war game” exercise simulating the collapse of the global financial system. The tabletop exercise was reminiscent of “Event 201,” the pandemic simulation exercise that took place just before COVID-19...

Abundance & Prosperity for ALL | Ubuntu Planet

Learn Ubuntu, economic philosophies & political strategies to transform your local community into a place of ABUNDANCE for ALL. 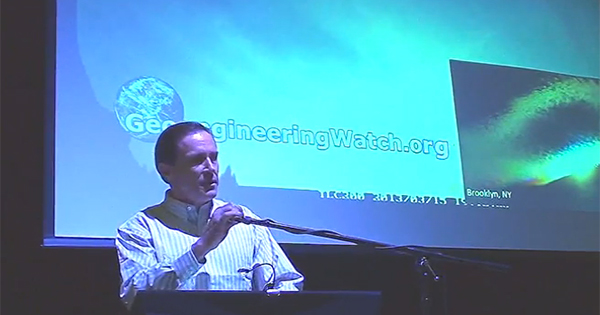 Geoengineering Affects You, Your Environment, and Your Loved Ones

Ummm, ok. I watched a minute of that. Did it get any better?
M

Where did you dig that up? Kubrick died 20+ years ago.
M

He or the interviewer mentions in this video that it has "30 years" so this video was probably shot in 1999, or shortly before 99 if they were rounding up to 30 years. It couldn't have been after 1999 because that's when Kubrick "died" in March 99.

The "conspiracy theorists" believe he was killed for exposing the secret society of the " illuminati " in the Movie "Eyes Wide Shut".

from wiki:
Death
On March 7, 1999, six days after screening a final cut of Eyes Wide Shut for his family and the stars, Kubrick died in his sleep at the age of 70, suffering a heart attack.

I suggest that he may have actually been killed for the video exposing the moon landing as a fraud. Either way, the timing of his death is suspicious, though he admits to being a heavy drinker and obviously doesn;t look too good in the above interview.

Interesting that he mentions "Wag the Dog" in the interview, a 1997 movie where a famous film director fakes a propaganda film for the government, then decides he wants credit for making the film and is murdered by the deep state. 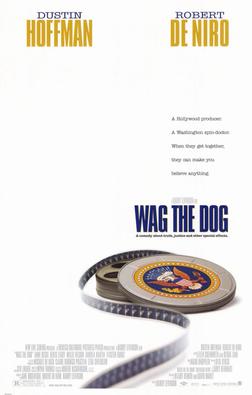 Not surprising. Famine has long been a weapon.
M A small plane killed two people as it crashed near a General Mills plant in Georgia on Thursday night. The plane reportedly exploded on impact and came close to demolishing the cereal manufacturer’s facility. The crash near the General Mills plant comes after a string of food processing plants...